This store has a minimum check out amount which means your item total must be atleast $20  or you will get an error message and not be able to check out.

On the side menu it will highlight when you are on each item, the arrow on the side brings up the Brands in that category so click on it and you don't have to look at all the brands if looking for specific item.

Black steel, 20-round magazine for the Ruger® Mini-14® rifle chambered in 300 Blackout. '300 AAC Blackout' is lasered on the side of the magazine. 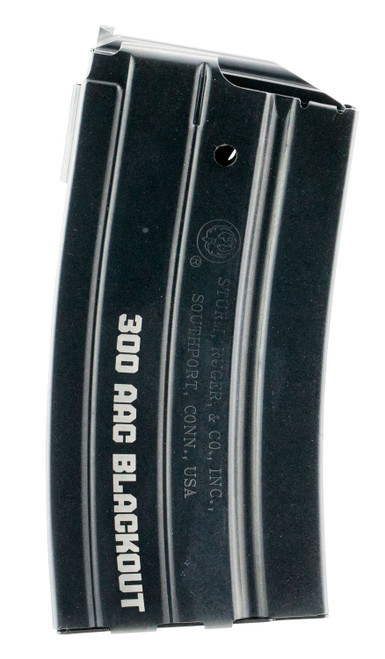